Video Games You Can Enjoy With Friends

Selecting a single player game video game for ourselves that we can sink many hours into and enjoy is rarely difficult. However, selecting a cooperative videogame for you and the group to play on a Friday night can be quite tricky. Here are a few suggestions that you can find in the video game collection at Caledon Public Library:

Super Mario 3D World is back with dozens of colourful levels. Mario and his friends can use power ups like the Super Bell, which grants cat like abilities such as climbing and scratching. Work together with up to three other players to reach the goal and see who can get the highest score. You will find all of the same great activities and stages in this one as you did in past Mario world games but you’ll also uncover so much more with your friends.

With Splatoon 3 set to release sometime in 2022, those looking for a change and something that isn’t Fortnite, can give this cartoonish yet vibrant 4 vs 4 action game a try. Splatoon 2 is wholesome, cutting edge experience that you would feel comfortable letting your kids play.

Nintendo has been a dominant force when it comes to the fighting genre and this feat is in part to Smash Brothers. Super Smash Bros. Ultimate brings back every fighter ever to be featured in this series of games along with new characters crossing over into the Nintendo World. This multiplayer game, that can be played from the same Switch or by each person having there own Switch, players can join forces or fight against each other across new and exciting levels unlocking various achievements along the way.

Overcooked! 2 and its predecessors are great local player games (when you just want to play with your family or a group of friends in one location). Work together with up to 3 other players in a kitchen cooking recipes that are prompted to you on screen. But beware, fail to cook your recipes in the given time limit and your whole team will fail! Earn access to better recipes and better kitchens as you progress together as a team!

In this futuristic game, racing cars are on the field taking on the role of a soccer player, chasing around a soccer ball and trying to steer it into the opponents net. With a group of friends, field a team of cars and perform whacky tricks together as you race around the field smashing the soccer ball around the arena. It’s a game that has a bit of a learning curve but once you master it you are guaranteed to have a ton of fun.

Board Games to Beat Holiday Boredom

The winter break is fast approaching and kids are looking forward to the end of the week. Here are some board game suggestions to keep learning fun while they are home for the holidays.

Great for Disney fans and families, this quick yet strategic game let’s you pit classic Disney villain’s against each other in a race to reach your secret objectives. Disney Villainous is a light strategy game for up to 6 players that uses easy and clear instructions.

Apples game where players match words to pictures instead of words to a word. Lots of fun can be had while enhancing vocabulary and most importantly this version of the game is best suited for youngsters who may not be able to recognize all the words that come within the main game.

Werewords is the ultimate guessing game. Players race to guess the magic word before time is up to win. While you race against the clock,  a secret Werewolf who already knows the secret word is working against you to identify the Seer before you can guess the secret word. Who is going to win?

Century Spice Road provides players with a bit of history and throws players into the 16th and 17th centuries, depicting major trading routes through those eras. The game is quick and easy to learn while allowing players to discover the beauty of the spice trading roads and its colourful markets. Wrap your mind around simple game mechanics and develop the many strategies that come from a basic deck building mechanic.

Happy Salmon is a fun, fast paced, competitive card game with no turns. Players call out the actions written on their cards as fast as they can. When two players yell out the same action they perform them at the same time. Actions are simple, and easy to learn. Some of these actions include the classic “High Five” or the unifying “fist bump”.

One of the biggest games being released for XBOX Series S/X is Forza Horizon 5, set to release this month. Arguably the top competitor for Sony’s Grand Turismo Series, Horizon 5 will showcase the capabilities of the Series S/X. Racing game fans are eagerly anticipating this release and the developers promise to deliver something different from previous Horizon releases. Early glimpses promise a shorter start-of-game experience with less cut scenes and more game play to enable the player to play cooperatively that much faster. Visually Horizon 5 promises to be exceptional, while mechanically early previews seems to offer promising changes from Horizon 4 to enhance that feeling of being right inside the car you are driving throughout your campaign. 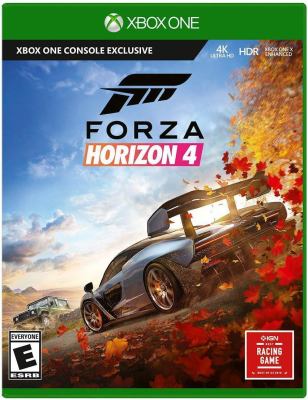 Forza Horizon 4 will give you an understanding of the games mechanics and a visual feel for what improvements you can look forward to in Horizon 5, which promises to offer a wider range of car upgrades and tune options. 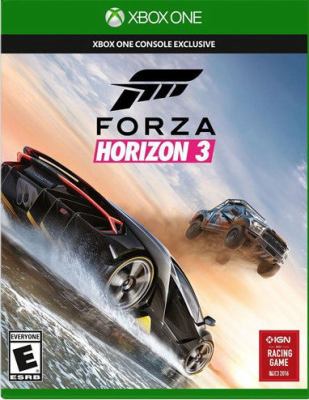 If you really like the classic cars, you can go as far back as Horizon 3 and play through the past 2 titles of the series just to experience how far along the XBOX Series S/X is and understand the detailed progression from title to title. From as simple as customizing your driver character and selecting the horn sound you want your first car to have, to creating license plates and driving to the music of your choice. Forza 3 introduces the games campaign for the first time in series history and progressing through the subsequent titles will give you a feel for just what’s in store for you with Horizon 5. 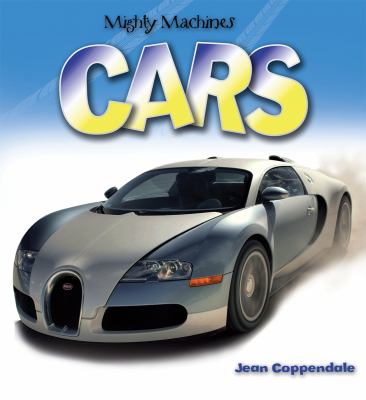 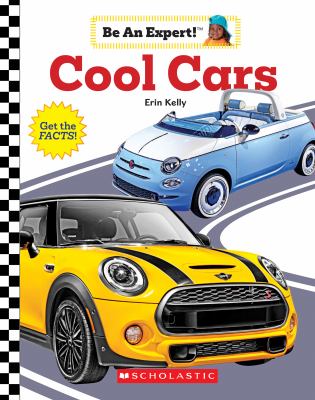 Kids love to be experts! Explore full page illustrations and learn about SUVs, limos and sports cars in this book from the Be An Expert Series. 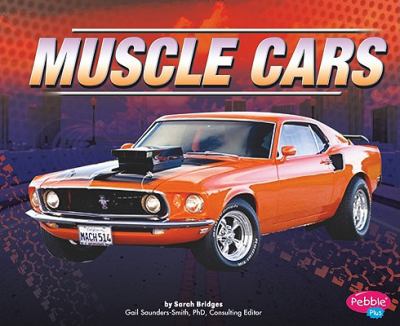 From the series Uncovering the Past, The Holocaust presents evidence in the early 1900s of intolerance and racism within Germany during World War II.

From the series Moments in History, Why did The Holocaust Happen explores how and why the event began and details the impact this event had on the world. Using well-researched information that has been supplemented by personal accounts from the time-period, readers are able to grasp the devastation of the event.

Holocaust: The Events and Their Impact on Real People takes a look at the complex issues in the world that allowed the Holocaust to occur.  The first hand accounts provided within this literature enables readers to appreciate the impact that the Holocaust had on real people and their families. 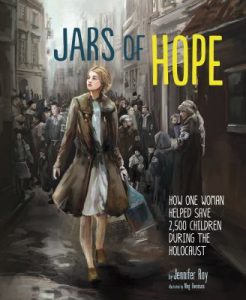 Despite the tragedy surrounding the Holocaust, Jars of Hope portrays to the reader an unlikely heroin who risks her life for the children stuck within the Nazis grasp. Risking her own life, Irena Sendler buried the names of children in a jar and hoped that one day she would be able to reunite these scared children with their families. This is an account of a true story, where we see our heroin save upwards of 2,500 children in the midst of chaos. 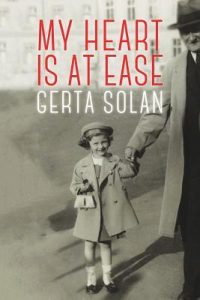 In My Heart is At Ease 15 year old Gerta Solan dreams of the normal life that has just been stripped away from her. Deported with her parents from Prague to Theresienstadt “model camp” Gerta describes the lengths in which the Germans went to deceive the International Red Cross about their treatment of the prisoners. Gerta’s story is a tale of how she learns to cope with the devastation and corruption that is all around her.